To think otherwise makes you an idiot, because StarLink is not even remotely close to a Star Fox game in style. The game, from what I’ve seen in trailers and footage, is closer to No Man’s Sky in execution. It is not a Star Fox game, and if you are crowing it should be, then you need to shut the hell up.

This is a real Star Fox game. 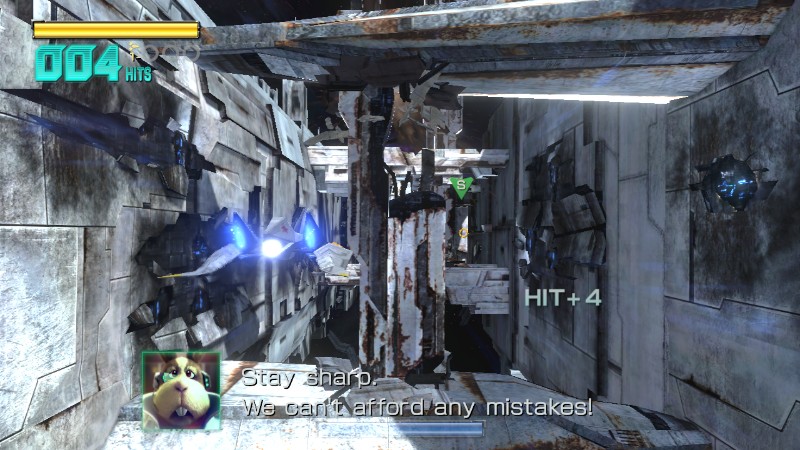 Star Fox Zero was one of the several WiiU titles to fall victim to stupid fans and stupid game critics. We here at Pietriots loved the game to pieces, but it wasn’t enough to convince people it was a great game because stupid YouTube dips said it was bad to control (fun fact: this is bullshit, it’s called learning how to control things). Said YouTube dips are also saying that StarLink is the the Star Fox game they wanted since their childhood, but I find that disingenuous as fuck. Are they really telling the truth, or are they doing it because their verified YouTube user status means they are making money off of their BS views? Furthermore, are they directly advertising for the publisher?

My only hope for Star Fox Zero to get the respect it deserves are two ways: first, it appears on Awesome Games Done Quick. How will this help? Another WiiU gem, DKC: Tropical Freeze, received shit reviews because “it was too hard” (ironic how they salivate over Dark Souls, eh?). Come a couple of stints on Games Done Quick and a Switch port, it finally gets the respect it deserves. I do believe Star Fox Zero can make it Switch, just with some changes here and there (targeting mode would probably have to be axed entirely).

And people think YouTubers are better than gaming journalists. Don’t make me laugh.