What happens when you get the director of Mega Man and three people from the Metroid Prime team, then rush out a game with their names as the selling point? Something pretty forgettable, evidently. ReCore came out in 2016 with so many bugs they had to make a “Definitive Edition” on the same console a year later. Since then the game has been sitting in discount bins and Game Pass, tempting me with mild intrigue. I’ve been in a Metroid mood lately so I decided to see what this game was all about. 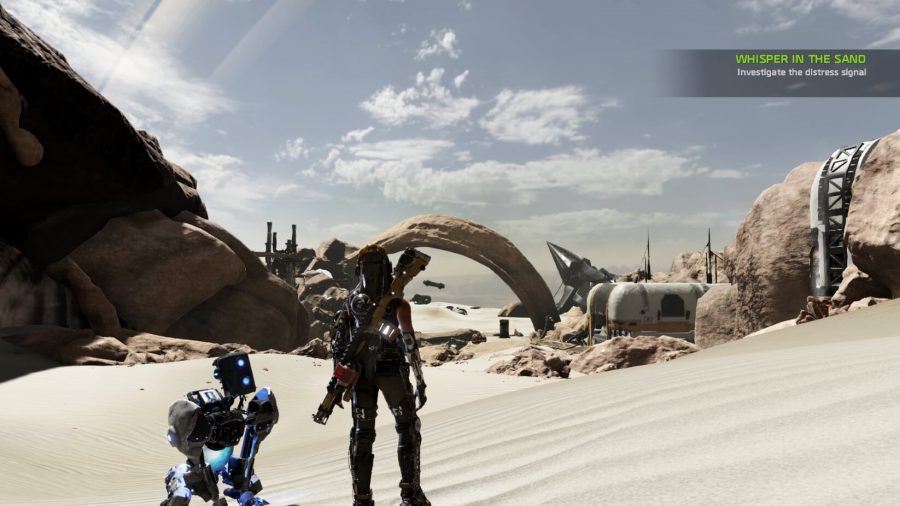