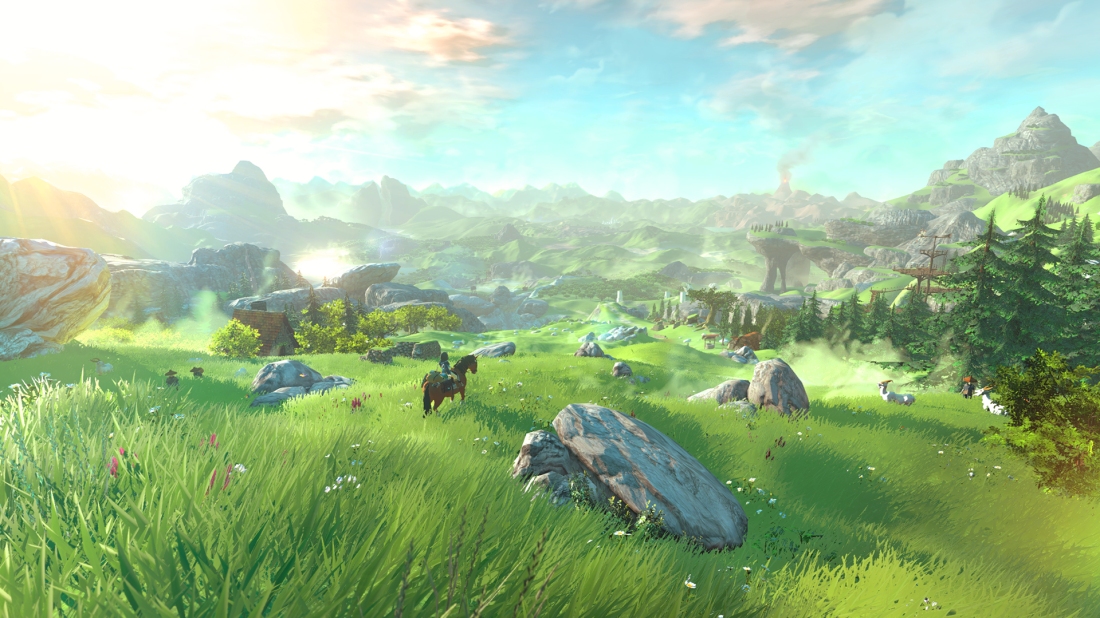 It’s been two years since we got our first look at Zelda U, and now there’s less than two days until the hood is finally pulled off the secretive title.

We sadly will not see the game released in time for its 30th anniversary, with it being delayed to next year (likely to NX launch in March), but that does little to dampen the anticipation Zelda fans have for the title’s re-unveiling. Well, by fans I mean actual fans, not the ones that think Zelda should be more like Dark Souls, that Wind Waker’s art style is too kiddy, that the series requires voice-acting to be playable, or the numerous others with similarly unpleasant opinions.

So if you’re up for some speculation, let’s dive right in.