Just over a week ago I finally bought a PS3 – there’s quite a few games on here I’ve been keen to play and Tales of Graces F was the pushing point, as well as my new Logitech G27 steering wheel that shamefully isn’t compatible with X360. I’ve been enjoying LittleBigPlanet so far; it’s a lot more fun than I expected. The physics aren’t horrible like I’ve read; it’s easy to adapt to, and the game has quite a bit of charm with some great music and pretty graphics.

It was all going fine until I foolishly plugged in my ethernet cable while the game was paused… THEN OPENED THE GATES OF HELL.

END_OF_DOCUMENT_TOKEN_TO_BE_REPLACED

DING DING DING – that’s the sound of Nintendo being knocked out of the hardware business. All-Star development team Cellius™ have released their first game after 5 years of development, Ridge Racer Vita. Sony’s new handheld features amazing graphics and a home console experience in your hands. It’s more than a controller with a screen. 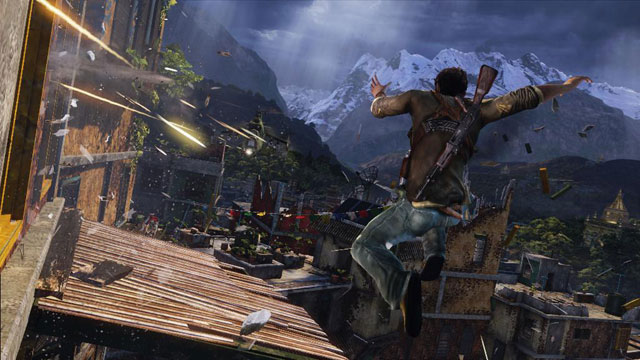