So it was awesome seeing live gameplay of Paper Mario: The Origami King for Switch, but before the stream Nintendo announced Wayforward was going to show something off that was third party related. Speculation, of course, followed, we even had our guesses it came from a third party like Konami. Except, eh, it was Bakugan. 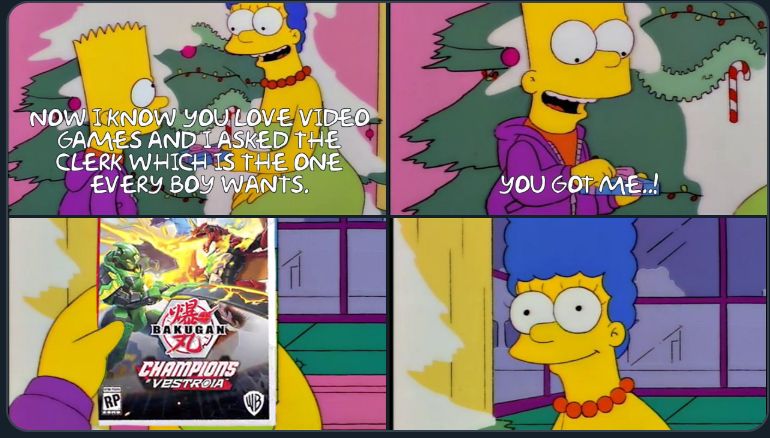 Funny enough, this meme image is based on a classic Simpson episode and somebody actually made a fan game of the golf game Bart actually got.

So what comes is the obvious “let’s blame Nintendo for this because it is their fault!” when you could, you know, think about the following:

What people forget often (or don’t bother thinking about) is that Nintendo, even when successful, is in a position where they can’t tell third parties what to do, or face 1) public shaming from said publisher and 2) no software releases. Nintendo could have just told Warner Bros. to fuck off and not waste time with an NoA Treehouse Live (the first one done under COVID restrictions, mind you) but if that happened? Say goodbye to future support.

On the other hand, watching grown adults (specifically grown men) getting angry about a kid’s game does remind me of this funny image. 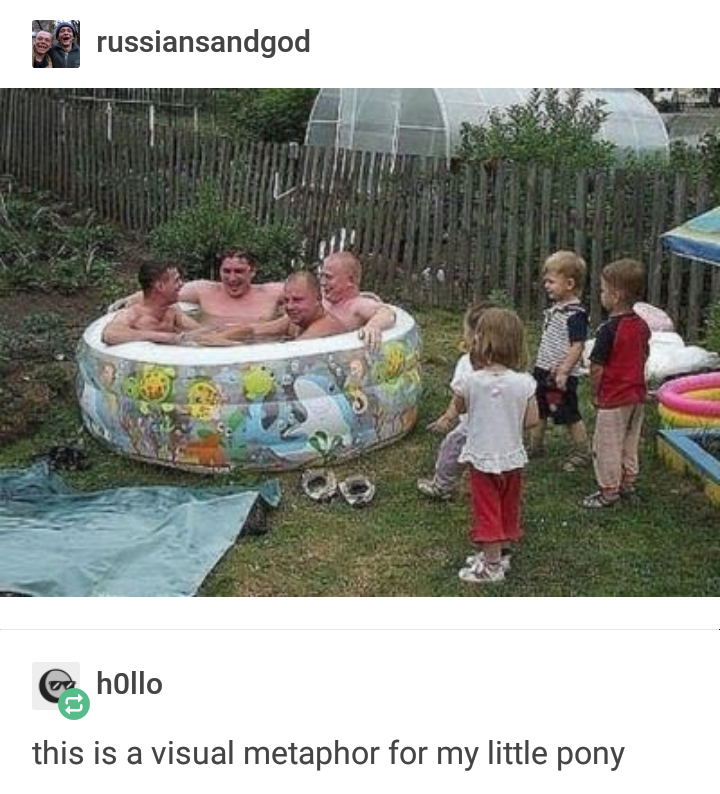 You are not allowed in the kiddy pool, children, only grown up gamers.

2 thoughts on “So you’re mad about Bakugan on Switch…”