4 new StreetPass games have been released on 3DS and this weekend I had a chance to StreetPass my arse off, collecting over 300 Mii’s in my pocket across 2 days at Supanova in Sydney. With some solid playtime behind each game, I thought it’d be fun to write some impressions with this perspective.

Before I talk about the new games though, I’d like to clear up some confusion that’s been spreading around the internet and answer some common questions people asked me over the weekend.

END_OF_DOCUMENT_TOKEN_TO_BE_REPLACED

Wii U may have been the big attraction, but 3DS was the real hero who kept us busy in the long lines. A dedicated gaming event like the EB Expo is perfect for StreetPass action, and I got tons. Popular games included “Health & Safety Information” and “System Settings” , which is “OK.. I guess”. Some guy went out of his way to show everyone he owned Etrian Odyssey III. Hardcore, dude. I rated you Fantastic! for your efforts. 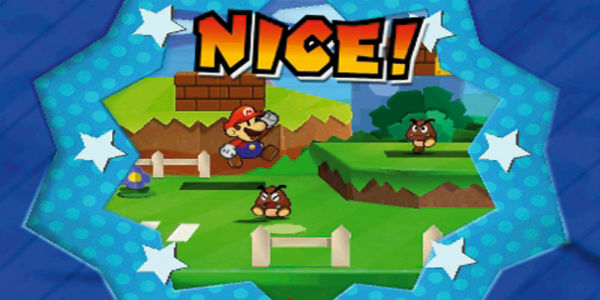 END_OF_DOCUMENT_TOKEN_TO_BE_REPLACED

Hope to see U there. 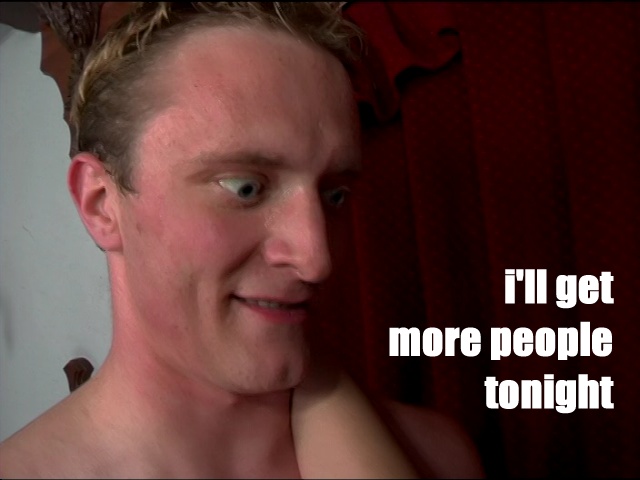 HE WILL FIND YOU

Riiiiiiiidge Racer! Despite its loud intrusive in-game commentary, it’s one of the quiet titles of the 3DS launch. Partly because Ridge Racer has been everywhere, but never really been special. The DS launch, the PSP launch, it’s like the creepy guy who hangs around the girls and never says anything. He might have a lot to offer, but it’s not worth wading through sweaty body odor to find out.

The fact that it has no glitches, smooth 3D, and isn’t a Nintendo game doesn’t lend it to the spotlight very well. It’s a low talking point. You can’t troll the system with this game, you can’t blame Nintendo for anything, and you can’t berate any lack of effort on third party developers. Something you’ll never hear: “What, you got a 3DS? Is that the system with Ridge Racer 3D?”. It’s also hard to present it as something new. Ridge Racer 3D is a solid racer that does a lot of things right, provides a lot of content, and is damn fun to play.

END_OF_DOCUMENT_TOKEN_TO_BE_REPLACED

April 4, 2011. My life changed on this day. Nintendo Australia had announced their next connection tour, and it was for Pokemon Black & White. The Battle Competition’s first stop was Sydney, lucky me. I had two weeks to train up a competitive team in time, I knew I was up for the challenge but I also knew this is what would become my next two weeks. I have unfinished business with Pokemon tournaments, making finals and semi-finals in the last few over the years. 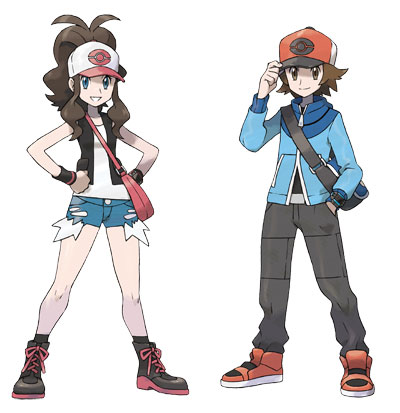