The Zelda Symphony in Australia? Yep, lucky for us the symphony likes to travel, and what better place to hold a concert than the Sydney Opera House? It was one of the most unique events I’ve ever experienced and here’s a quick recap with a few pictures. 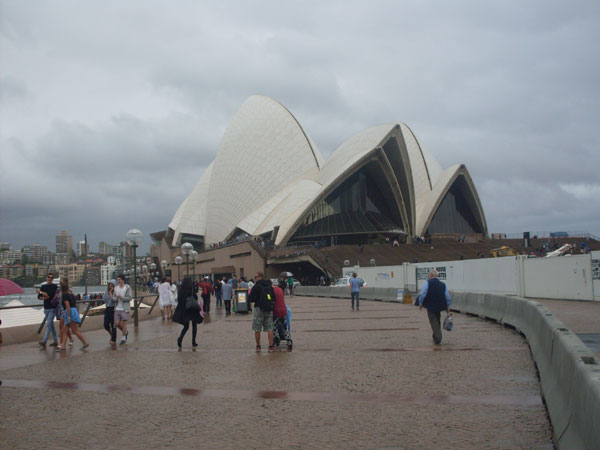 END_OF_DOCUMENT_TOKEN_TO_BE_REPLACED

We’ve all heard the announcement by now, Wind Waker is being completely remade for Wii U. The seas aren’t exactly forgotten, but I had a different motive for this article. The Zelda Symphony hits Sydney this weekend and I’ve been playing Zelda games in frothing anticipation, namely The Wind Waker which I just finished an entire playthrough of. I’m so glad I did because it’s every bit as amazing as I remember, it was the great gaming cleanse I needed. When Nintendo made the announcement of the remake I almost shat my pants because I was playing Wind Waker a few hours before the conference and hadn’t even thought about the idea of a remake. The game is pretty much perfect already in my eyes. My last playthrough was in 2005 according to my save file, and playing it now allowed me to enjoy it with a different perspective. 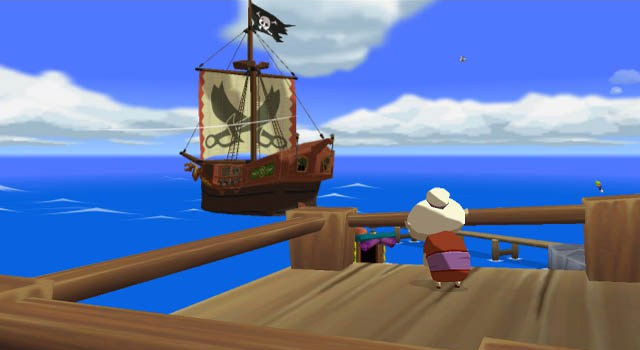 END_OF_DOCUMENT_TOKEN_TO_BE_REPLACED

This is a handful of Miis created by our staff. Many of these had been given birth during the magickal 2006 Holiday Season. In a short time, they became self-aware and now possess souls (some taken from small children).

If 3DS has cameras on both sides, who’s scanning who? 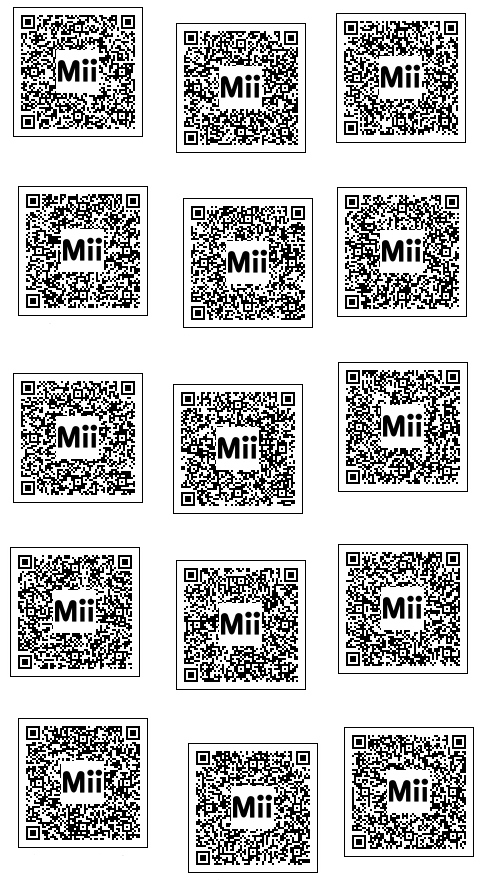 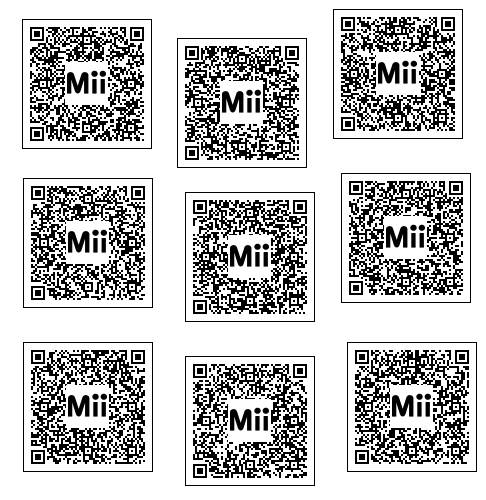 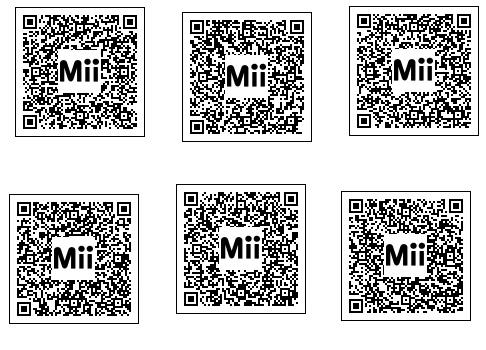 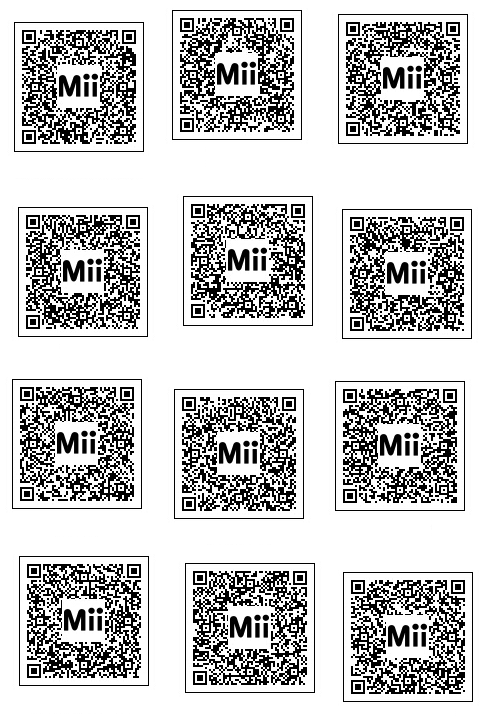