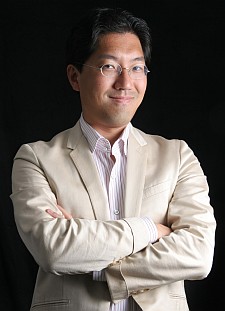 Greetings everyone, I am Yuji Naka and I have something to share with you all. This morning I woke up with a clear vision of the future. It was the first time in weeks I had a dream without my pal Sonic interrupting my fishing trip. It started this year and went all the way to the year 2017! Can you believe that? 5 years in a single night! I will have to talk to SEGA about making a new NiGHTs game with this concept. We always have great discussions when they catch me sneaking into my old office, hehe. Anyway, let me start with the year 2012, which I’m sure you all know well! 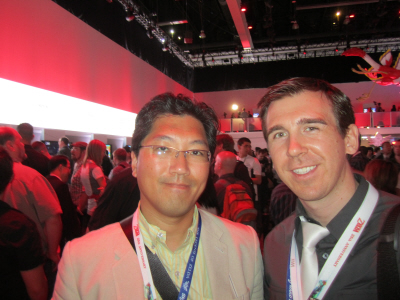 It’s 2012 and Wii U is shown at E3. Final price, release date, and many Nintendo games are shown! Gamers are excited, but this excitement doesn’t extend to my fellow developers (I’m good friends with all of them). Wii U is now in high definition, allowing many more possibilities, but there is also new exciting hardware coming soon from Microsoft and Sony, with much more power! We didn’t want to be left behind, so we decided it was best to wait and see how these new consoles turned out before we put too much work into a Wii U game. For now we can just do a few ports and wait for our next-gen development kits. 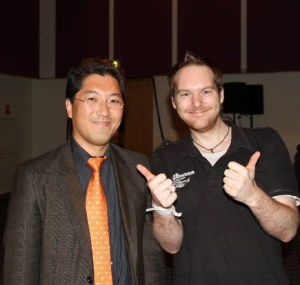 It’s 2013 and Xbox 720 and PS4 are about to be released! WOW, the specs are amazing, and we just got our dev kits! A new Call of Duty is shown, the graphics are incredible! Me and my buddies get to work on a game that will look even better! 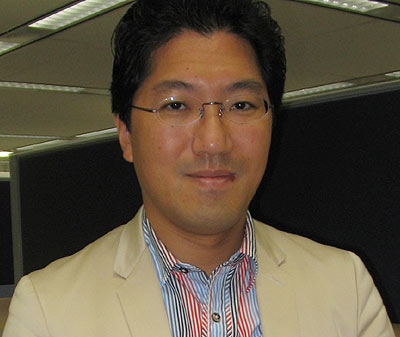 It’s 2014 and we’re out of money. We need more staff and a bigger budget if we’re going to make this game work, otherwise it won’t look as good as Call of Duty. Wii U is starting to look more profitable, but we have to finish what we started. 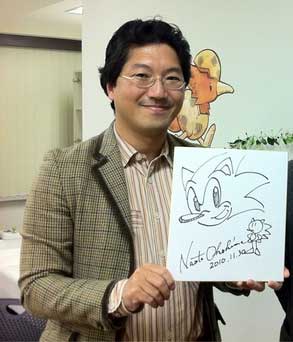 It’s 2015 and sadly our publisher cancelled our game because it didn’t look as good as Call of Duty, and my new character Somic was rejected. However, we’ve been working hard on a Wii U game that looks very good! Development is going a lot smoother and it should be ready next year!

It’s 2016 and our game bombed in a sea of established Nintendo games. Our publisher is very angry with Nintendo, and we’re quite upset at the lack of support they’ve given us. Nintendo didn’t even advertise our game! I threatened to make Dreamcast 2 to destroy Nintendo, and Iwata laughed at me. I laughed back nervously, pretending it was a joke. He doesn’t know what I’m capable of. 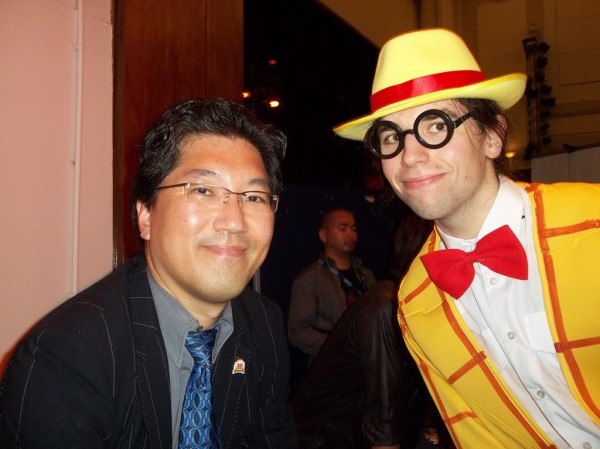 It’s 2017 and we’re bankrupt. I’ve decided to pursue a fishing career, and my imaginary buddies took up various other sports, one became chess champion! Wow! Unfortunately my dream ended here, and I do not know if I became fishing champion. At least I would always have my rich legacy of Sonic games to keep me company. 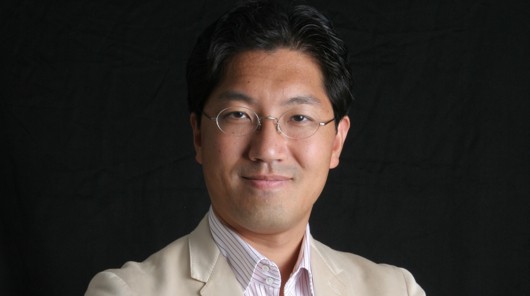 Thank you for listening, I hope you enjoyed my vision and use this knowledge wisely. Please look forward to my upcoming Vita game.

9 thoughts on “The Next 5 Years: Naka’s Prediction”