Originally released alongside Hydro Thunder Hurricane in 2010’s “-Insert hemispheric appropriate season- of Arcade”, Limbo would escape the bounds of Xbox Live Arcade and go on to become a darling of the indie gaming world, collecting accolades and praise, from critics and gamers alike, on every platform it was released on. But in an unusual twist, Limbo is set to become unavailable on a platform for the first time, as macOS will cut support for 32-bit applications when new update drops next month. On the eve of this gaming purgatory, let us look back on Limbo.

END_OF_DOCUMENT_TOKEN_TO_BE_REPLACED 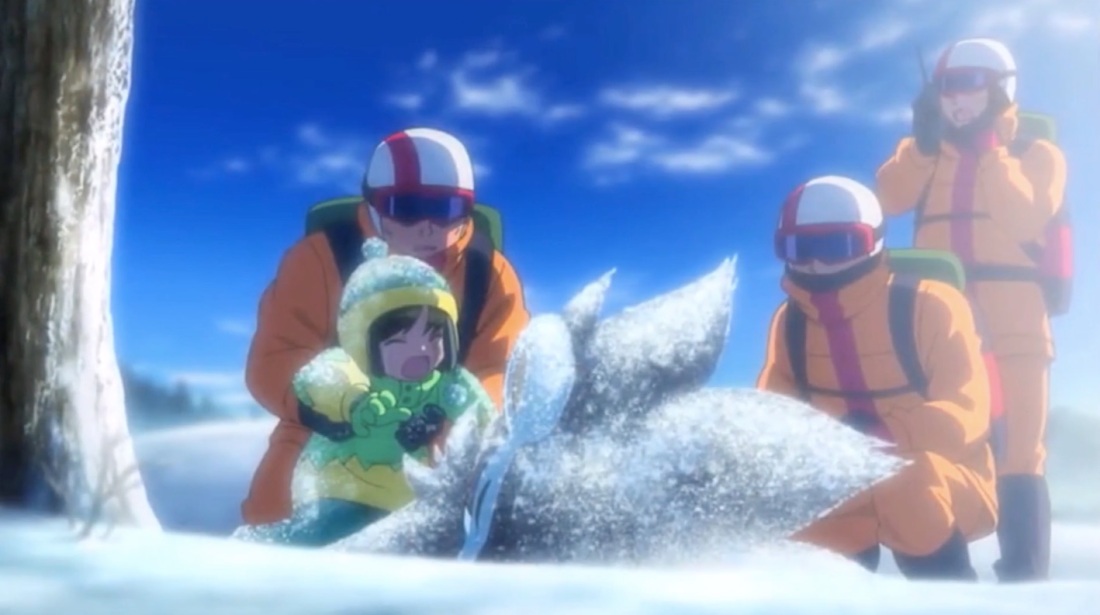 END_OF_DOCUMENT_TOKEN_TO_BE_REPLACED

The fire is dead.

The room is freezing.

END_OF_DOCUMENT_TOKEN_TO_BE_REPLACED

I don’t yet know what to make of The Friends of Ringo Ishikawa. Seemingly developed by one guy in Russia, The Friends of Ringo Ishikawa sees you play as a directionless high school thug who is threatened with expulsion from his school, which he hardly attends due to spending all his time getting into gang fights. It’s like a tribute to NES classic River City Ransom or some sorta slice of life anime like Cromartie High School which I’ve never watched but Deguello says is a parody.

END_OF_DOCUMENT_TOKEN_TO_BE_REPLACED The Legends of Zelda: Breath of the Wild is a great game, by any measure one of the greatest ever made, but the final instalment of DLC inflicted the most egregious assault I’ve ever seen on a video game. At the end of an uneven extra quest Link is rewarded with a motorbike. I invite you on a personal journey with me to learn about why the bike is so bad, how it came to this, and the personal toll it inflicted on me.

END_OF_DOCUMENT_TOKEN_TO_BE_REPLACED

1:18pm
For a while now the thumbstick on my left Joycon has been acting up, drifting up mainly but it can do other directions if it feels like it. I blasted it with some compressed air which fixed it for a couple of weeks but now it’s worse than ever. A few weeks back, thumbstick drift caused me to lose the final Smash Bros Ultimate Challenge, and even when I play Tetris 99 the drift can cause me to target other players are random. So I ordered a replacement thumbstick off ebay and found a guide on iFixit and thought I’d share my repair journey as I go. This would be a liveblog but we don’t have that WordPress plugin, also traffic to this site probably doesn’t warrant it, so instead you can follow my progress by looking at the timestamps I provide.