Hey, how have you guys been?

Where have I been?

Mostly looking for work which is pretty hard to find where I am.  I know I promised bimonthly updates to the Wall, but truth be told not a lot of movement in 3DS games happened initially after the first publication.

But enough about that, let’s get down to brass tacks.  As usual, the only criteria is that a company has to have released a game or have finalized (or near such) boxart with a release date.  Boxarts are followed by GameRankings Averages of each title and the company’s library as a whole.

First up is Activision. 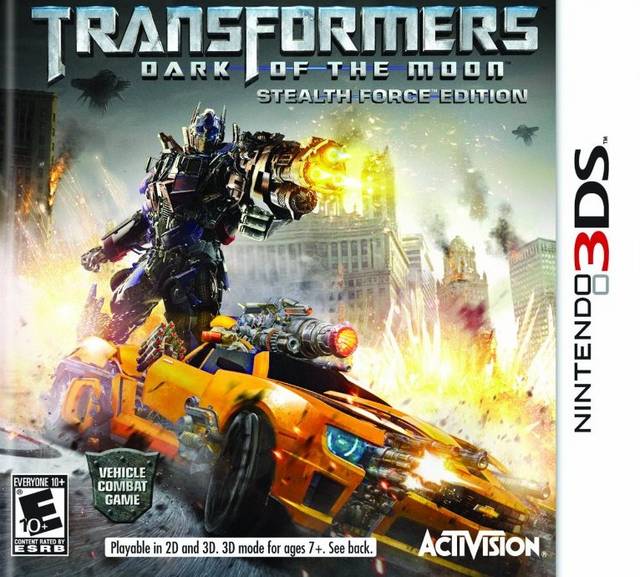 I’m wondering if Activision will actually develop for the 3DS in earnest or just dump a bunch of Licensed games on it as Western Developers want to do.  Either way, Activision now has the worst rated lineup on the platform.

This is a good looking lineup, despite the “meh” sounding scores from the critics.  For some reason BlazBlue either gets 8’s or 4’s and I’m not sure what’s so polarizing.

This is obviously early, and I would expect Atlus to continue to publish weird as hell games as they usually do.

Capcom’s titles are still quality games as, despite recent turbulence concerning game save files for Mercenaries and the cancellation and subsequent trolling of fans concerning Megaman Legends 3, they haven’t resorted to shovelware.

Bread and butter licensed games that don’t appear to be the worst in the world.

D3Publisher seems to have a forgettable lineup of shelf filler at this stage.

Lego Pirates of the Caribbean: The Video Game – 74%

EA’s still publishing dreary, low quality games that seem to lack QA/QC according to the content of the reviews.  It’s really a shame, because EA has a lot of great properties that could do well on 3DS if they just gave a damn.

Konami actually has a decent and varied lineup of games that cover a wide spectrum.  Not Listed is Metal Gear Solid obviously, because they do not have finalized boxart, but its presence obviously shows that Konami means business and I hope they continue in this mode of support.

Again, Traveller’s Tales shows aptitude for making a licensed game that isn’t a disaster.  I’m wondering if LucasArts will ever publish another 3DS game after this.  Or any other game for that matter.

Obviously Majesco isn’t exactly a high profile publisher and so far none of these games have been released.  Really, only Nano Assault looks to do well.  Hopefully they do things like Atlus and Aksys: bring over really niche Japanese that don’t really stand a chance of being localized.

Namco-Bandai’s financial woes are taking their toll on their development capacity.  Although if one were to take out the Wii Sports Knockoff, Namco actually has a decent track record; so there’s that.

Natsume has quite a range of products here, although I’m beginning to suspect there will be a glut of fishing games soon.  Harvest Moon is typically a high quality game, so I doubt Natsume is treating the 3DS like a dumping ground.

As usual, Nintendo has a quality line of products, including the highest rated game on the platform so far.  I could have put Nintendo’s entire future lineup but I can’t find finalized boxarts of the games like Super Mario 3D and Mario Kart.  Right now Capcom has a tenuous grasp on the highest rated publisher on 3DS.

NIS doesn’t publish much, but they are publishing something guaranteed to be good, according to previous reviews.  I just wish that they would expand the kind of games that they typically publish on Nintendo Platforms.

Obviously Sega has some quality on the way and Super Monkey Ball won’t dictate their entire output.  But they are also showing their fatigue as a publisher, continually publishing licensed games.  Hopefully they favor the original games.

Hopefully Square Enix elects to make more games like their usual stock of RPGs and adventures.

This is a solid lineup that unfortunately hasn’t changed since the last 3DS Wall Project. 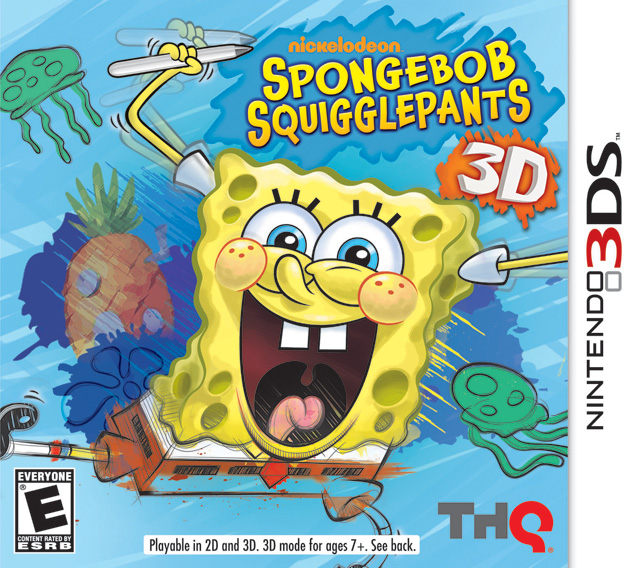 I’m not sure whether UBISoft should be happy that they aren’t the worst 3DS developer.  It’s a shame, because UBISoft is quite capable of making really great games, but their standard MO is to flood the market and see if anything sticks.

This is UFO’s type of titles.  I really don’t think they’ll perform well. 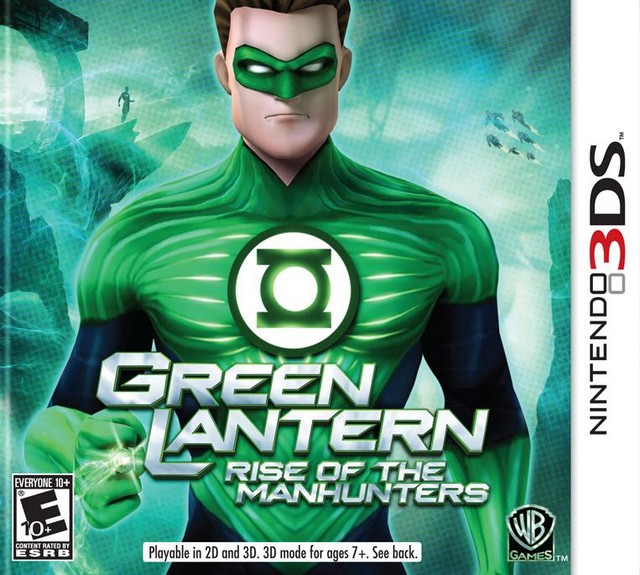 Green Lantern: Rise of the Manhunters – 47%

It probably doesn’t help that the movie this game is based on if about as good as the game is.

That wraps it up for this 3DS Wall update.  Hopefully the boxarts and releases keep coming so we can get a clearer picture as to how developers will approach the 3DS and what will be successful and what will fail horribly.  See ya next time!

View all posts by Deguello